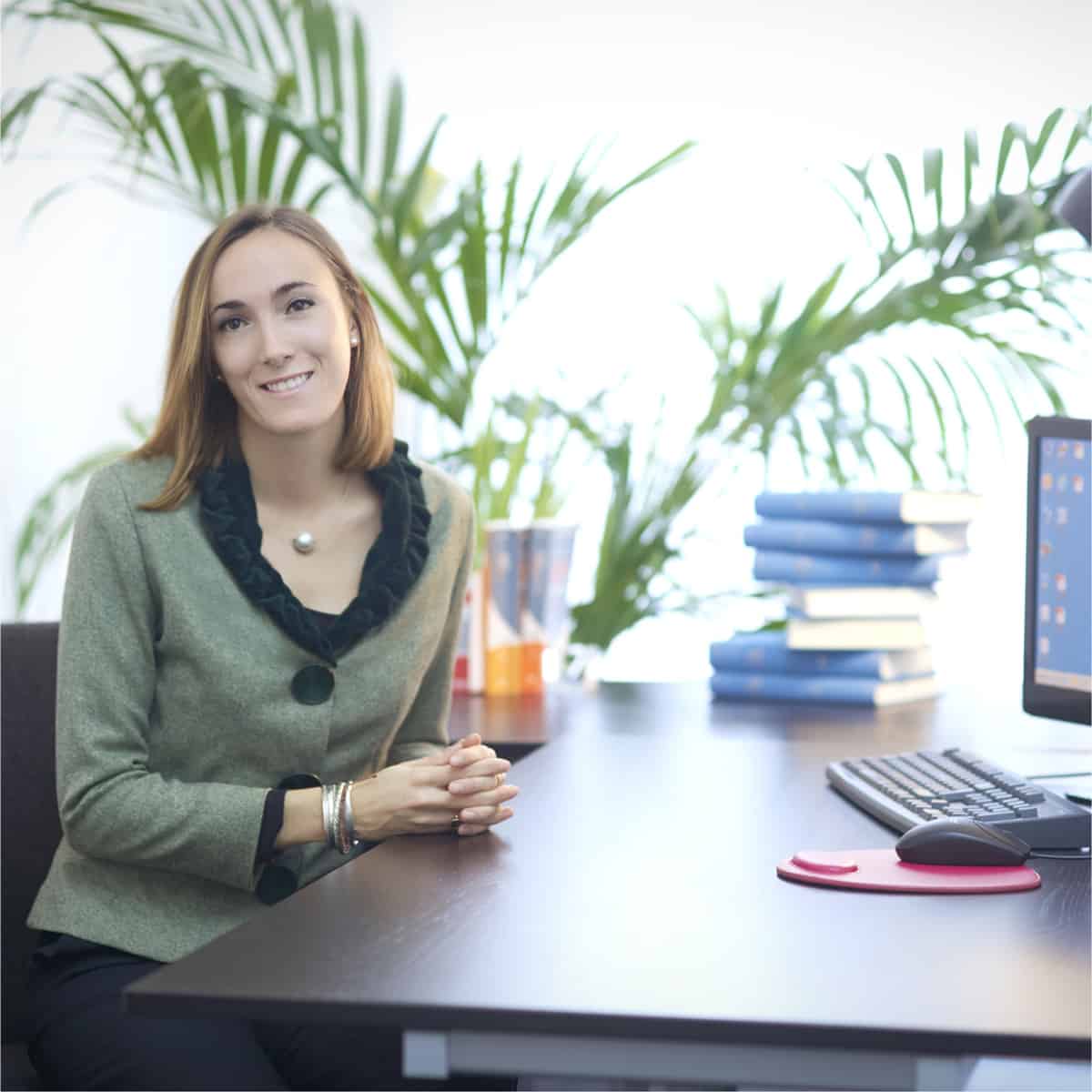 In 2012 she obtained her Master of Laws (LLM) degree with distinction in Intellectual property from the Queen Mary College University of London.

She joined Studio Legale Sena e Tarchini in 2012 and she is admitted to the Bar in Milan since 2014.

Since 2016 she is teaching assistant at the Università degli Studi of Milan, Faculty of Industrial Property Law.

Member of the LIDC (International League of Competition Law, for which she has been “National Rapporteur” in international conferences), AIPPI (International Association for IP Protection), INDICAM (Centromarca Institute for the Fight against Counterfeiting), UAE (European Lawyers’ Union).